Yes – Alfalfa hay is best suited for pregnant and young rabbits. However adult rabbits should not generally be fed Alfalfa hay (see below for details).

What is Alfalfa hay?

Alfalfa hay comes from the alfalfa plant and is classed as a type of legume. It is very similar to Timothy hay, but has a sweeter, more aromatic flavor.

What are the health benefits of Alfalfa hay?

Alfalfa hay is high in protein, calcium and fiber. It is also high in vitamins and minerals. It can help with gastrointestinal health, promote a healthy urinary tract and help with weight gain of your rabbit if needed.

How to prepare Alfalfa hay for a rabbit

To prepare alfalfa hay for a rabbit’s food dish the following steps should be completed:

Alfalfa hay can also be fed in combination with other hays.

How much Alfalfa hay should I give a rabbit?

The high nutritional value of Alfalfa hay makes it also great for young rabbits. Consult your local vet for the amount to give your young rabbit.

Alfalfa hay is not generally recommended for adult rabbits. It’s high protein and calcium content can cause problems for the kidneys and bladder.

Alfalfa hay can be fed to old rabbits with protein or calcium deficiencies. It is recommended to consult your vet for the amounts.

How to store Alfalfa hay

Alfalfa hay is best stored in a dry, airy place where it will stay fresh for longer. A hay rack, which hangs on the side of a cage or pen can be great for this, as you can easily take the hay out of its back and put it into the rack. It is not recommended to place Alfalfa hay in a plastic bag as it will sweat and mold.

Where can I buy Alfalfa hay?

Alfalfa hay is available online and in pet supply stores and supermarkets. It can be bought loose or in bales and in various different sizes.

What is the best hay to feed a rabbit daily?

The best hay to feed a rabbit is Timothy hay.

View complete guide to what rabbits can eat 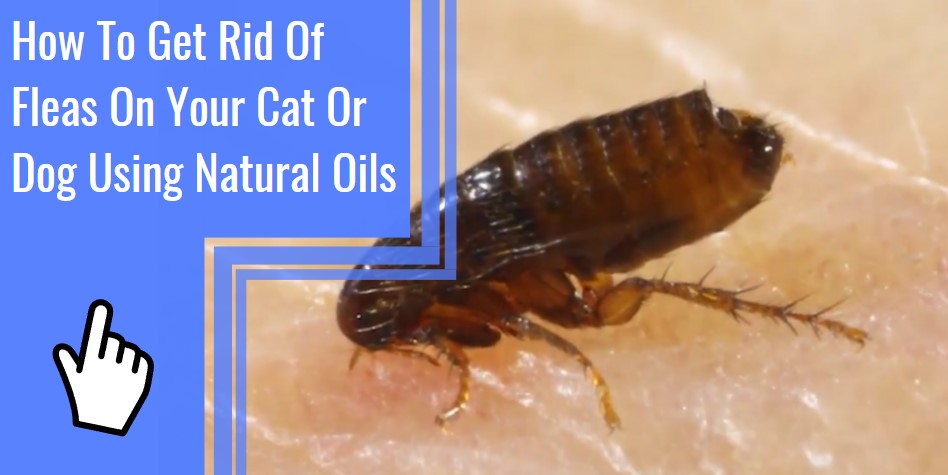