Group texts are convenient when needing to contact a group of friends, coworkers, or even family members. If you noticed, in group texts on most devices, the groups are automatically named as a list of the chat members. It can be even more convenient to have the option to name each group, especially when some members are in multiple groups and you need to be able to tell them apart.

Why Can’t I Name a Group Text?

As an iPhone user, it is pretty helpful to have the option to name your group texts so you can tell them apart. Unfortunately, this option is not available for all group texts. If you’re wondering, “Why can’t I name a group text I started?” There are a few reasons why.

Your ability to change a group text name depends on the other users’ devices for group messaging with iPhones.

If using the iMessage app to send messages, you cannot name a group chat if one of the members is a non-Apple user. You can’t name the chat if even one member uses a different device.

If you’re thinking, “Why can’t I name a group text on OS X?” these reasons might be why.

How To Create Group Chat Names on iPhone and Android?

If using the iMessage app to text a group of people all at once, you can create a group chat and even name it. When you initially make the group chat, it’s named after the group text participants.

As long as everyone in the group uses an Apple device, here’s how to name a group text.

In the iMessage app, select the group conversation you wish to change.

At the top of the group chat window, select the information icon that looks like a circle with the letter “i” in the middle. This icon opens the group’s details.

On the group’s details page, there will be a section titled “Name.” Under this section will be a space that says “Enter a group name” if the group is not named already. Otherwise, it will display the current group name. Select this section.

3. Add a Name and Photo for the Group

How do you add a name to a group text?

Go to “enter a new name.” Type the new group chat name and then select “done.” You can also edit the picture of the group similarly. Select the photo currently being used to change it.

Other group members can see this name, picture, and who made the change.

For Androids, the option to name a group text will depend on which app is used to send text messages. Google has released its text messaging app similar to iMessage.

This app, called Google Messages, allows you to create and edit groups. First, edit the group’s name using the Google app, and follow these steps.

Open the Google Messages app and select the group chat you want to rename.

In the upper right-hand corner, select the icon that looks like three dots to get more options. A little window will pop up, and you will choose “group details.”

At the top of the window, you will see a section titled “group name.” If not previously named, this will contain the list of the current members of the group text. Select the pencil icon to change the name of the group.

Tap on “save” to save the changes that you made. Unless the group was named when first created, this name change would only be visible to you.

Can You Name a Group Text, if Not All iPhones?

Although you may be an avid iPhone user, not all of your friends, family, or whoever you text may be one. You can name any group iMessage text as long as everyone uses an Apple device. An Apple device is any iPhone, iPad, or even a MacOSx. If you have Android users in a group text, you will not have the opportunity to name the group chat.

Can You Name a Group Text on iPhone With Android Users?

If using an iPhone to send a group text and the group contains members with an Android device, the group messages are considered MMS messages. You cannot change the name of a group MMS.

The group messages within Google’s messaging app can be named when initially created. You can change the name later, but unlike in iMessages, others will not be able to see the changes.

Why can’t I change the group chat name on messenger?

Why can’t I give a group chat a name? Any group chats with three or more members can have an assigned name. If you cannot change the name, you may be trying to name a group from your regular SMS or MMS text messages. Since you can link text messages from your cell phone, a group text may show up in your Messenger app without the ability to change names.

Unfortunately, you can only email iPhone contact groups. You can, however, create a group text, rename it, and pin it to the top of your messages to allow you to message the group quickly.

Can you make a group chat with iPhone and Android?

Unfortunately, if the person you wish to add to the group is not an Apple user, you must create a whole new group to include them.

How do I edit text groups on iPhone?

Just like you can edit the name of a group, you can also edit the members of the text group. As long as there are more than four members in the group text and each user has an Apple device, members can be added or removed from the group after its creation.

To remove a member, select the group text you wish to edit and tap the group icon at the top of the thread. Next, look for a gray arrow icon on the right of the contacts and select it. 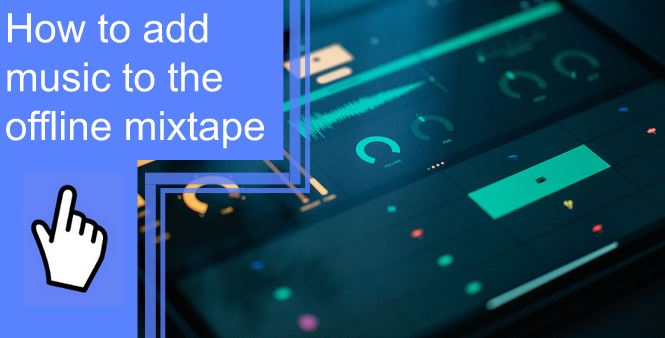 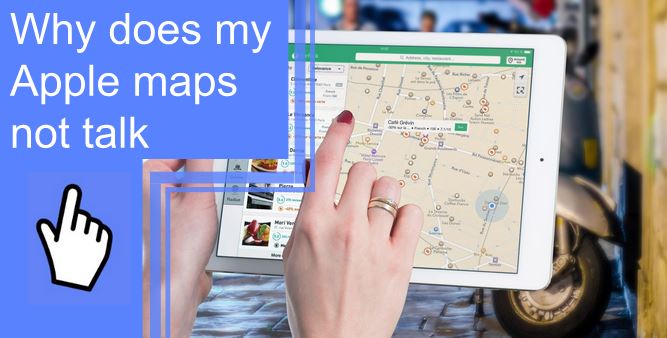 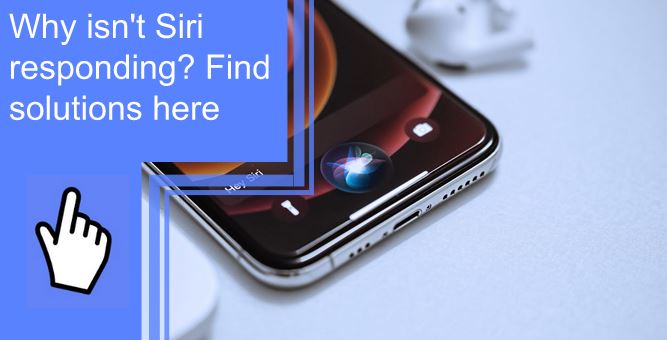