If you’ve tried to turn on your Asus T100, but the laptop won’t turn on, you know it’s plugged in. This can happen for several reasons but is usually caused by a low battery, malfunctioned hardware or a faulty power adapter, or a stuck power button. If your Asus T100 won’t turn on, this guide will help you solve the problem.

Why is my Asus Transformer T100 not turning on?

There are several reasons why your Asus T100 won’t turn on. Here are some of the most common causes:

Follow these steps to find out how to turn on an Asus T100:

Some models have their power buttons placed deeper inside the tablet, which makes them harder to press.

Plug the tablet into a power outlet first. Then, if the orange charging light does not appear on the power button, place it on the dock. This problem may also occur if your tablet has been in contact with water or stored in a humid environment.

You should only follow these steps if your device is no longer under warranty. You may damage the yellow warranty sticker if it is still under warranty.

If your battery has degraded or flattened to such a point that it cannot be recharged anymore. You must replace the battery in that case or do a trickle charge. Lithium batteries never fully deplete; however, they can run low, affecting their performance.

The only way to trickle the charge is with a low voltage connection. You can use a 5V/500mA low-power charger or a USB port for charging. Here’s how to do it:

Asus tablets that start up but do not display anything require a soft reboot.

Do the following steps for a soft reboot:

You can try a soft reset if your tablet is experiencing problems such as a boot loop or is unresponsive.

For a soft reset, try the following steps:

If the soft reset fails, you can try a hard reset, but remember that it is the same as a factory reset, so use it only as a last resort.

For a hard reset, do the following steps:

The ribbon cable connects the display to the motherboard of the device. The tablet won’t turn on if the cable is loose. You can fix this by opening up the tablet, reconnecting the ribbon cable, and closing the cover. Your issue should be resolved now.

If reconnecting the cable doesn’t help, the battery is probably dead. Try changing your charger dock and USB charging cable. Try a different power outlet to see if it works. You can also force a shutdown by pressing and holding the power button. Later, power on the device again. Maybe you should replace the battery if none of these methods work.

The blinking orange light indicates the battery is running low. If your Asus T100 won’t turn on, but the orange light is on, it means the device isn’t charging. The battery is not plugged in, or the service switch isn’t turned on.

Open the back cover of your device to turn on the service switch. Find the switch. Under the edge of the motherboard, On and Off are printed. Slide it off carefully with a pin or toothpick. Remove the shield, disconnect the battery, and wait a few minutes. Reconnect the battery, ensure it is properly fitted, and turn the switch back on. You should then charge your tablet and check if it is working correctly.

With a solid white light, the Asus T100 indicates that the device is on and battery power is adequate. However, the white light flashing five times and the device not turning on is definitely concerning. You can try the following steps to resolve this issue:

First, turn off your device and remove it from the charging port. Next, disconnect all the connectors and cables from the tablet. Unplug the AC adapter. Now, press and continue to hold the power button for 45 seconds. Then plug in the AC adapter back and switch on the power to turn it on. Your Asus T100 white light blinking will stop and start working normally.

Asus transformer T100 screen won’t turn on, but power is on

If you have a black screen on your Asus T100, your device will not turn on. Despite having sufficient battery power and trying everything, the tablet still won’t work. If that is the case, follow these steps to restart it.

How do I force restart my Asus Transformer?

You can force restart your device if it has become unresponsive or frozen. Force restarting your Asus Transformer is similar to performing a soft reset. To do it, press and hold down the power button and the volume down (-) button simultaneously. Wait for about 10 seconds. Then, keep holding both buttons until the tablet restarts.

Asus T100 won’t turn on is a common problem among Asus users. Fortunately, it’s not a significant issue, and you’ll be able to turn on your tablet in no time if you know how to fix it.

Any of these methods will work, from fixing the power button to unplugging the battery connector to doing a soft reboot or a hard reset. You will succeed regardless of the method you use, as long as you can fix your Asus T100 again. So follow these steps and solve the problem now!

How do I force-start my Asus tablet?

You can use several methods to force start your Asus tablet. For a restart, you can try to press the power button and keep holding it for a few seconds. Or boot up your device into safe mode.
To enter safe mode:
1. Power off the Asus tab.
2. Press the power button until the options appear on the screen.
3. Continue pressing the power off option, then select Safe Mode.

How do I turn my tablet on without the power button?

You can certainly turn on your tablet without using the power button. You can do this by enabling built-in features like screen wake-up gestures or scheduling an automatic reboot to restart your tab at a specific time. You can use some third-party apps to remap the power button on your device. By enabling the Accessibility or Assistant power menu, the device can be turned on without the power button, making it accessible to people with physical disabilities.

How do I fix my stuck Bootloop Asus tablet?

A bootloop means that your Asus tablet is stuck in the loading screen and won’t turn on. The issue can be resolved by doing a soft reboot, a hard reset, unplugging the battery, or going into safe mode. Enter Safe Mode by pressing and holding the power button until the Safe Mode logo appears on your screen. After that, release the power button. Next, hold the volume down button for a few seconds till the Safe Mode prompt comes on the screen. Finally, check if your issue has been resolved by selecting Safe Mode: OFF.

The Asus T100 tablet can be turned on by pressing and holding the power button. When your tab doesn’t turn on by itself, force-start it. Hold down the power button and volume down button at the same time. Hold both buttons until the screen turns on. When the Asus logo appears on the screen, release both buttons. Press down the volume up button, and the device will normally turn on.

How do I get my Asus tablet out of fastboot mode?

A device in fastboot mode directly renews its flash files. You can get out of the fastboot mode by pressing and holding the volume up button for 15 to 20 seconds. After that, hold down the power button and volume up until the device shuts off. The volume-up button should be released first, followed by the power button once the device is off. If you repeat this process a few times, the tablet should restart normally. 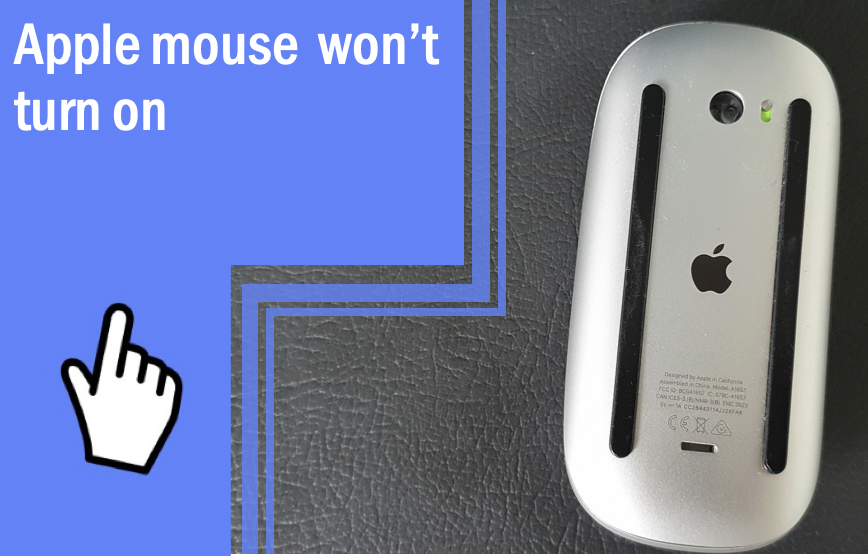 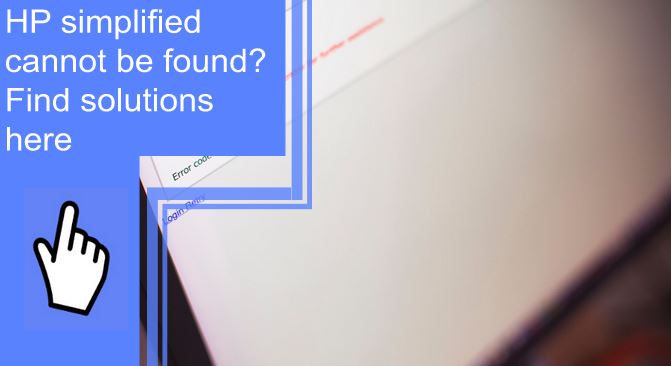 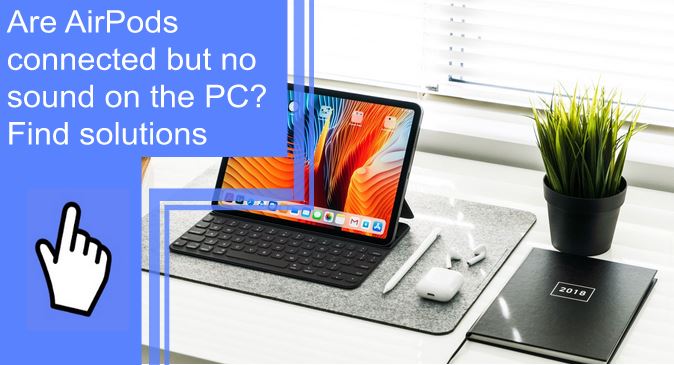 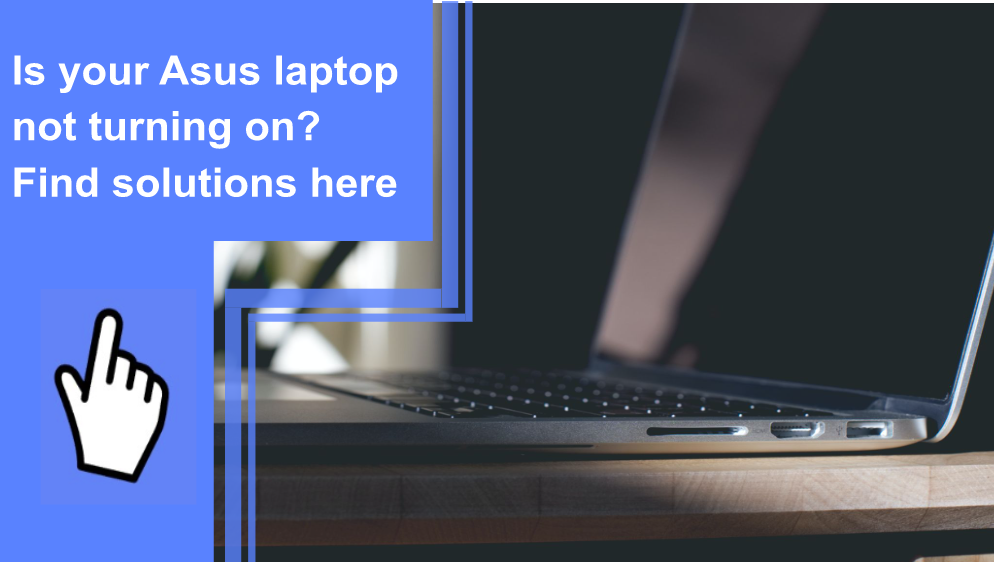